Diaglit and Diaglit DS is indicated as an adjunct to diet and exercise to improve glycemic control in patients with type-2 diabetes who are already treated with a combination of glimepiride and metformin or whose diabetes is not adequately controlled with metformin alone, or for those patients who have initially responded to glimepiride alone and require additional glycemic control 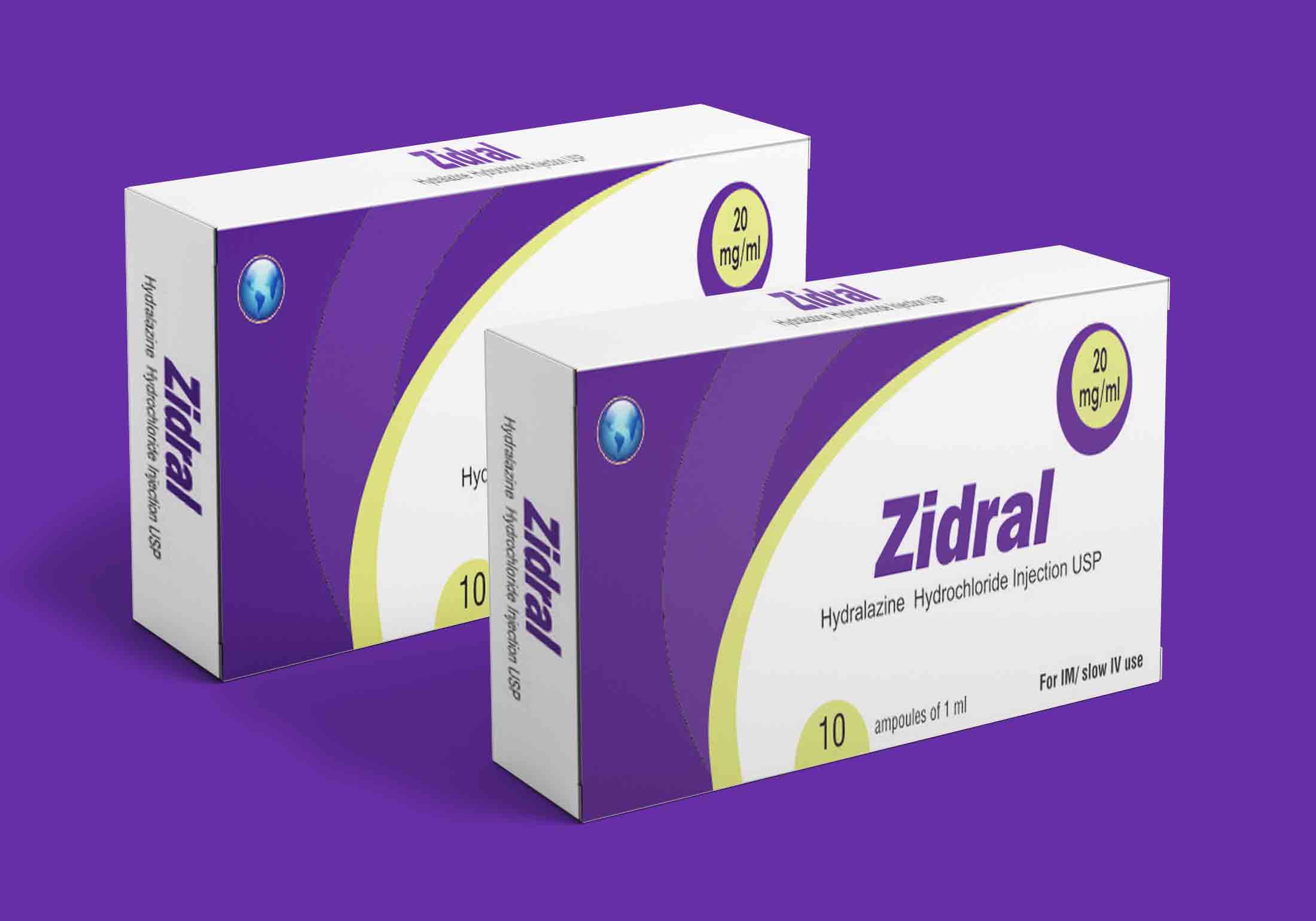 For the treatment of essential hypertension, alone or as an adjunct. Also for the management of severe hypertension when the drug cannot be given orally or when blood pressure must be lowered immediately, congestive heart failure (in combination with cardiac glycosides and diuretics and/or with isosorbide dinitrate), and hypertension secondary to pre-eclampsia/eclampsia.
Associated Conditions
• Heart Failure
• Hypertension,Essential
• Hypertensive crisis
• Severe Hypertension

Although the precise mechanism of action of hydralazine is not fully understood, the major effects are on the cardiovascular system. Hydralazine apparently lowers blood pressure by exerting a peripheral vasodilating effect through a direct relaxation of vascular smooth muscle. It has also been suggested that cyclic 3',5'-adenosine monophosphate (cyclic AMP) mediates, at least partly, the relaxation of arterial smooth muscle by altering cellular calcium metabolism, which interferes with the calcium movements within the vascular smooth muscle that are responsible for initiating or maintaining the contractile state.
‍
In hypertensive patients, the hydralazine-induced decrease in blood pressure is accompanied by increased heart rate, cardiac output, and stroke volume, probably because of a reflex response to decreased peripheral resistance. The drug has no direct effect on the heart. Hydralazine may increase pulmonary arterial pressure, as well as coronary, splanchnic, cerebral, and renal blood flow.
The preferential dilatation of arterioles, as compared to veins, minimizes postural hypotension and promotes the increase in cardiac output.
‍
Hydralazine usually increases renin activity in plasma, presumably as a result of increased secretion of renin by the renal juxtaglomerular cells in response to reflex sympathetic discharge. This increase in renin activity leads to the production of angiotensin II, which then causes stimulation of aldosterone and consequent sodium reabsorption.
Tolerance to the antihypertensive effect of the drug develops during prolonged therapy, especially if a diuretic is not administered concurrently. In patients with CHF, hydralazine decreases systemic vascular resistance and increases cardiac output.

D K.Enterprises strives to provide Business Development support to our clients in more than 30 Countries.
The company is run by professionals having more than 20 years of Pharmaceutical Business development.